Our 2023 Board of Directors 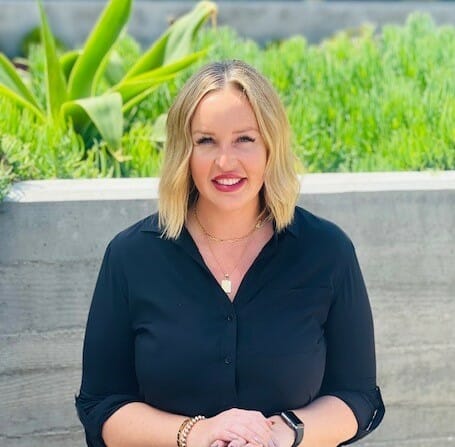 The Lodge at Two Moons 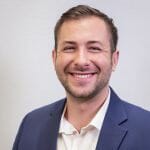 Ron Reilly serves as President at Garing, Taylor and Associates, Inc., an engineering and land surveying firm located in Arroyo Grande and incorporated in 1962. He employs and leads a team of six licensed engineers, two licensed land surveyors, one licensed architect and several technical and administrative support staff. Ron has designed and managed projects throughout the state of California, serving a diverse mix of clients in retail, municipal, educational and residential market sectors. In his professional life, Ron is passionate about leadership, strategic planning and implementation, building trusting and durable relationships, marketing, business operations, logistics, and helping improve and enrich the lives of those in his employ. He regularly seeks ways to make the seemingly robotic and calculated work of an engineer more human. Ron is presently a member of the Governing Board for Sierra Vista Hospital and the Member at Large for the Zone 3 of the San Luis Obispo County Flood Control and Water Conservation District. 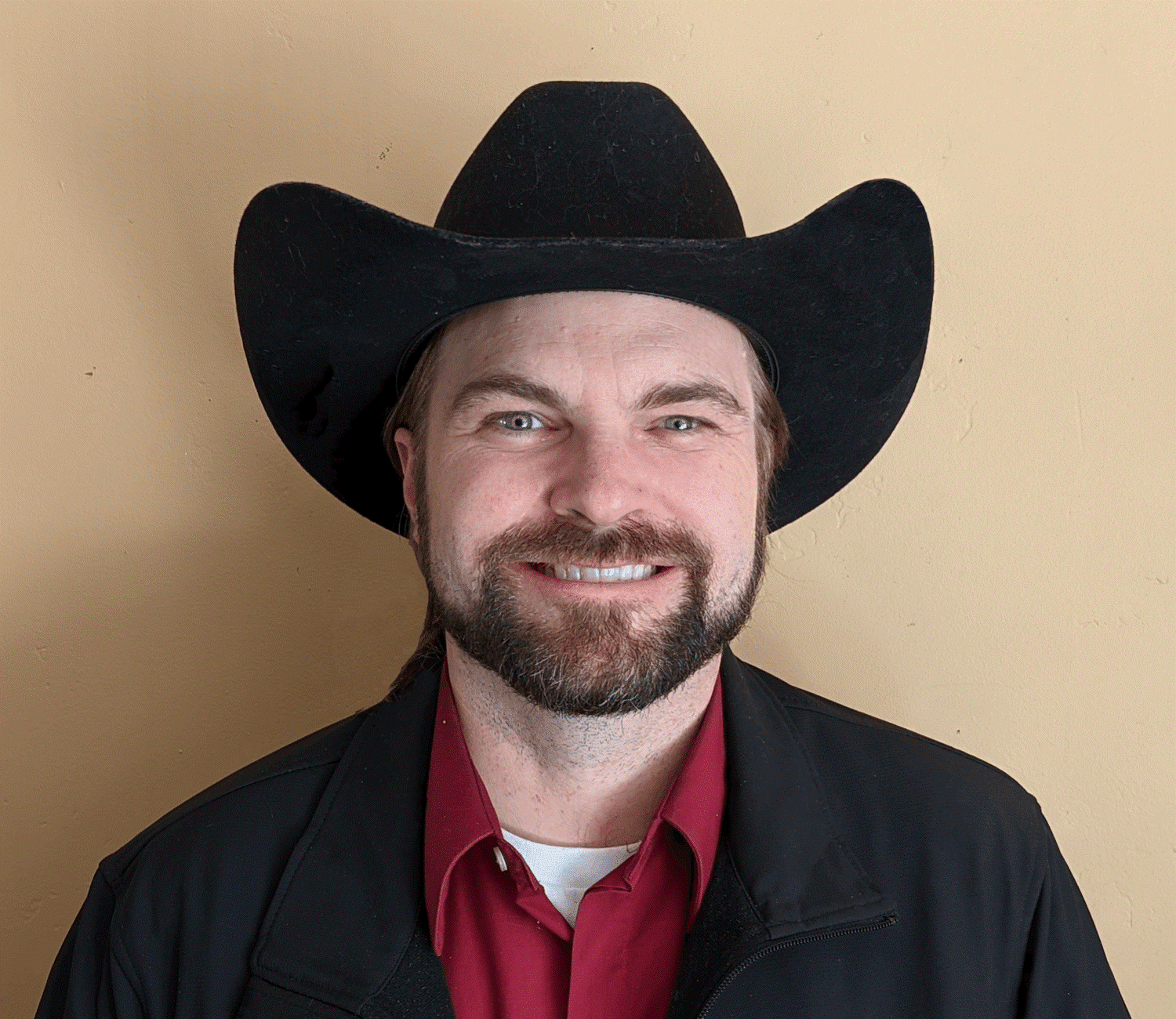 Joshua Erdman was born and raised in Clovis, CA just outside of Fresno. He attended Cal Poly majoring in Computer Science and at the age of 20 obtained an internship in the IT Department at Anheuser-Busch in Van Nuys. Being the youngest guy in the brewery, he was reminded daily from his co-workers that although he couldn’t try their product, he was free to explore!

Following his internship in 1997 he took a career in IT and eventually started his own IT company and started a family in 2003. Eleven years later he sold his company looking for new business opportunities and something even more fun.

Now, as CEO of a national Digital Marketing Agency, Torchlight Marketing, he is pursuing his passion in marketing – helping businesses connect to customers at the intersection where lifestyle and technology meet.

Josh volunteers with SCORE giving presentations to small business owners on how to market their business. He is also the facilitator of our local Central Coast’s CEO Roundtables, a confidential peer group where CEOs discuss business issues and share ideas.

Ken Dalebout serves as the Chief Administrative Officer for Arroyo Grande Community Hospital where he oversees the strategic development of the hospital. He has more than 20 years of experience in the health care industry. Ken holds a Master's degree in Business Administration and Healthcare Administration from the University of Minnesota and a Bachelor’s degree from Brigham Young University in Utah. He enjoys his time on the Central Coast biking, running, swimming, and spending time with his family.

Stacie Lager is the CFO of San Luis Obispo County Farm Supply Company, a locally owned agricultural cooperative. Stacie graduated from Cal Poly SLO with a bachelor’s degree in Business Administration and emphasis in Accounting. After graduating, she began her career in public accounting at Ernst & Young in San Francisco but soon made her way back to the Central Coast where she worked at Glenn Burdette for almost 10 years. Stacie is a CPA with 20 years’ experience in for-profit, not-for-profit, and governmental accounting.

Stacie and her husband moved to Grover Beach in 2004 and are happy to raise their two kids on the Central Coast. She and her family can often be found participating in local youth sports or cheering at SLO Blues or Cal Poly games. They also enjoy hiking, kayaking, and exploring the coastline. Stacie feels that the Central Coast is a unique area that needs to be preserved, while at the same time developed to support our residents, communities, and local businesses.

Jeff Chambers is the store manager of Tommy Hilfiger in Pismo Beach.

Mary Gardner is the Marketing & Community Relations Manager for SLO Regional Transit Authority and South County Transit. She graduated from UCSB and has had a career in marketing and newspaper publishing. Mary was interested in becoming a member of this Board because she is pleased to see how much this Chamber is growing and improving and wanted to be a part of this evolution. When she is not working, Mary likes to spend time with her family and friends and enjoys the lifestyle of living on the Central Coast. 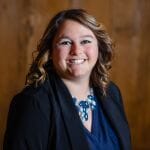 Kassi is a long-time resident of the Five Cities area and has been involved with the Central Coast community through her family for most of her life. She is now the owner of Nan’s Pre-Owned Books after taking over from her grandmother, Nan, in 2020. Kassi is the fourth generation of female business owners in her family. She currently lives in Grover Beach with her husband, Aaron, plus their two cats and one dog.

Kassi is a frequent volunteer with many local organizations and nonprofits and also sits on the Grover Beach Parks, Recreation and Beautification Commission, the SLO County Commission on the Status of Women and Girls, 5Cities Homeless Coalition Board, and started her work with the Chamber through the Ambassador Committee where she is the past chairperson.

Anthony Salas wants to live in a world where social media is void of political arguments, someone follows him around with a ghetto blaster constantly crankin’ West Coast hip-hop, and business books can be downloaded directly into his brain.

Instead, Anthony is an entrepreneur, DJ, dad, husband, and your homie. He has over 25 years of experience in the wedding and special event industry (starting as a 14-year-old party DJ). He has bought and sold multiple businesses throughout the span of his career. Many of them he has absorbed in his biggest venture: Epic Entertainment, that he founded in 2010 in San Luis Obispo, CA. He speaks regularly around the country where he shares his learning and findings in an effort to get others to their goals quicker while lifting the wedding and event industry as a whole.

When he is not DJing a wedding, producing a Wedding Expo, or delivering rental items, Anthony loves spending as much time as possible at Disneyland. He owns a pair of leather pants (a story for another time) and is down to try just about anything as long as it isn’t sushi. He is the father of the three cutest kids on the entire planet and hates how old they make him feel.

Kim Banks is a Human Resource Consultant for Barrett Business Services, Inc. (BBSI). She grew her 22-year Human Resources career within the Hospitality and Restaurant industries. Kim built her expertise as a generalist, with emphasis on creating unique cultures, selection, retention, compliance, and employee development. After 25 years in the hospitality sector, Kim moved to San Luis Obispo County and began working for a local nonprofit. In 2015, Kim joined Barrett Business Services, Inc, which provides payroll, HR, and risk support for small businesses. A California native, Kimberly grew up in Orange County, attended California State University Long Beach and currently resides in Arroyo Grande with her husband. Currently serving as the Secretary for the Employer’s Advisory Council of San Luis Obispo, Kim is actively involved in several local nonprofits benefitting the community. Other organizations she works with are Transitions – Mental Health Association, Growing Grounds Farm, Santa Maria, The Clark Center of Performing Arts, and the Arroyo Grande High School Boosters (Past President 2016-2019). 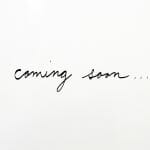